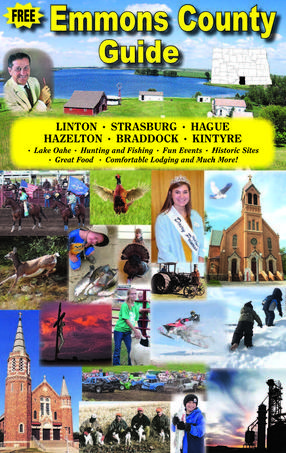 Emmons County was organized in 1883 and has a colorful history. Its early political history had a virtual battle waged between Linton and Williamsport. It eventually ended up in Linton, after moving the county seat to Linton the Patterson lean-to was used until an official courthouse was built in 1901 and has had 3 different courthouse buildings. The current building was constructed in 1934.

Today we are still running county government out of the 1934 Courthouse. There are currently 33 officials and staff and 5 commissioners that manage the county’s government issues. 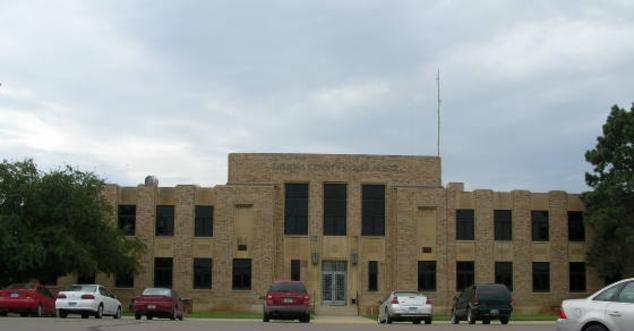